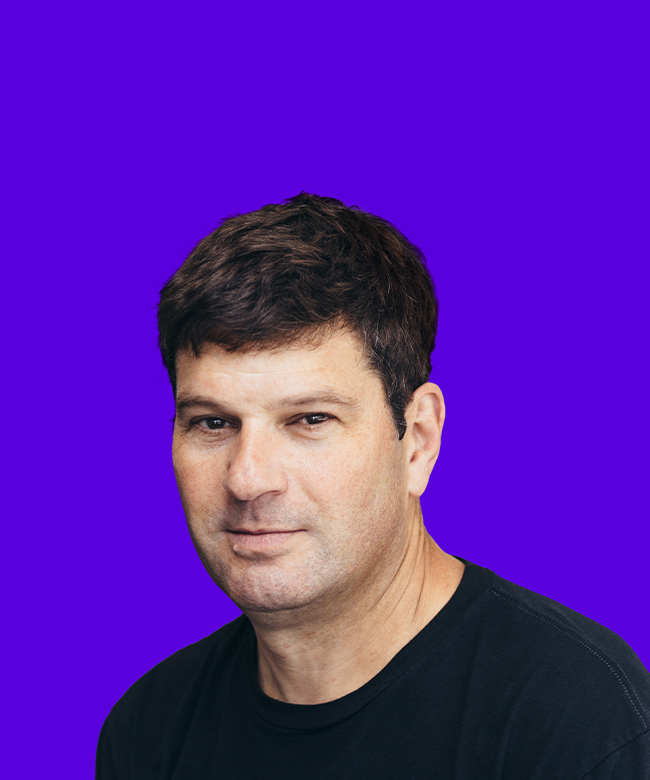 Most recently, Jon Gelsey was CEO of NGP Capital portfolio company Xnor.ai, a computer vision and Machine Learning spinoff of the Allen Institute for AI and UW. Xnor was acquired by Apple for a publicly-reported price of $200M in January 2020.

Before Xnor, he was CEO of Auth0, an industry-leading identity-as-a-service platform, which he grew from 5 employees to nearly 300 over four years.

Okta announced its acquisition of Auth0 for $6.5B in March 2021. His previous experience includes responsibility for strategy, acquisitions, and investments at Microsoft, venture investments at Intel Capital, and being a product manager for Mentor Graphic’s most successful product family of all time, Calibre. Jon started his career as a supercomputer designer at Convex Computer, acquired by Hewlett-Packard in 1995 as the high end of their server product line.