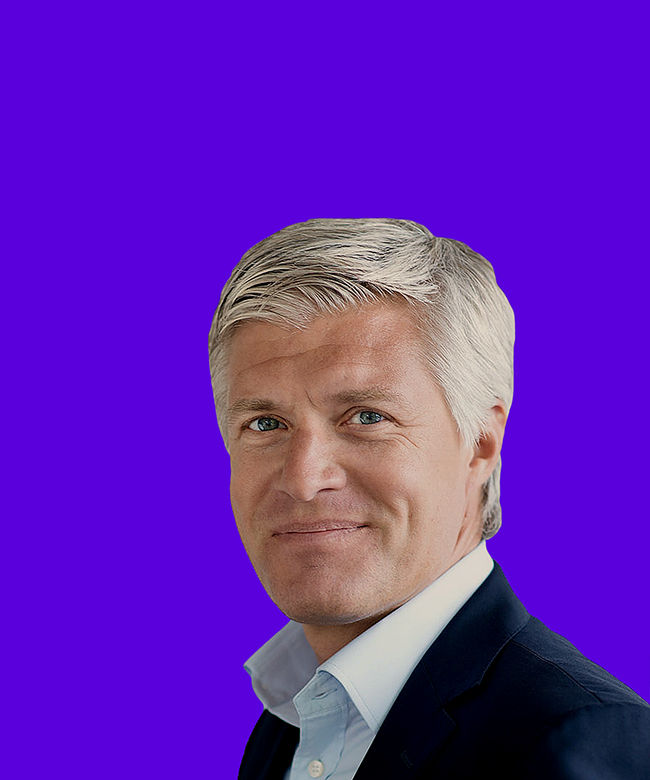 Christian has a proven track record in developing high growth technology businesses. He has grown Swiss-Singaporean Heptagon (sold to ams AG 2016) exponentially since joining in 2010. Prior to Heptagon, Christian served as CEO for Singapore-based Hymite that was sold to a leading global semiconductor foundry.

Before Hymite, heworked in Shanghai, China as senior vice president at Jabra-GN, a global maker of headset solutions. Christian has served as a board member in several technology and IP companies, including listed conglomerate GN Great Nordic, Swedish late stage start-up Flatfrog Laboratories,Scandinavian IPR firm Zacco and he is currently an advisor to UK based Friday SmartLocks. Christian began his career as an attorney focused on corporate law, including M&A and IPOs. He holds a master’s of law from Copenhagen University and Université Libre de Bruxelles.