Board Member at Poly and Advisor to Startups 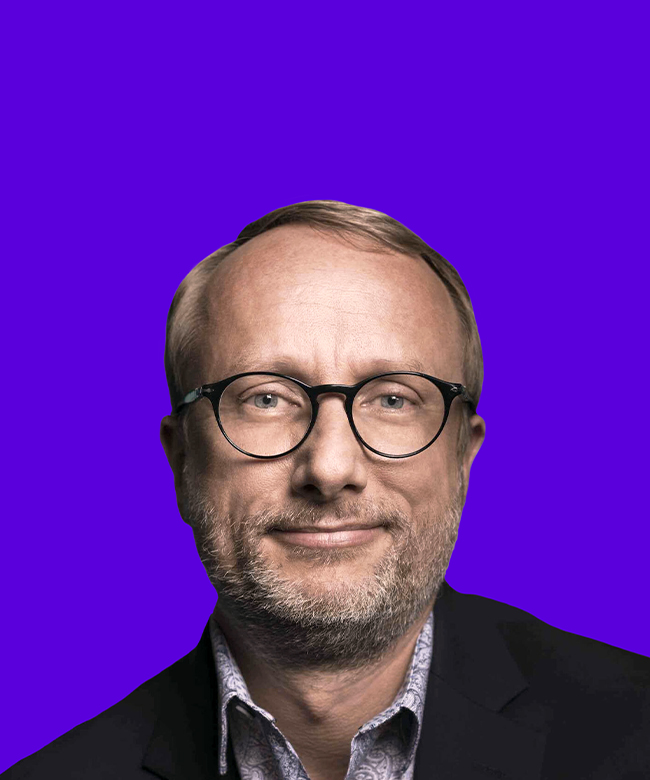 Dr. Jouret has more than 25 years of leadership experience in a variety of technology sectors including software, services, networking technology, cloud platforms, and hardware.

Having recently held the Chief Development Officer role at Plume, the creator of one of the most widely deployed software platforms for Smart Home and Small Businesses, he is currently a board member at Poly and an advisor to various Silicon Valley startups.

Dr. Jouret holds a B.Sc. in Electrical Engineering from Worcester Polytechnic Institute and a Ph.D. in Computing from Imperial College (University of London).