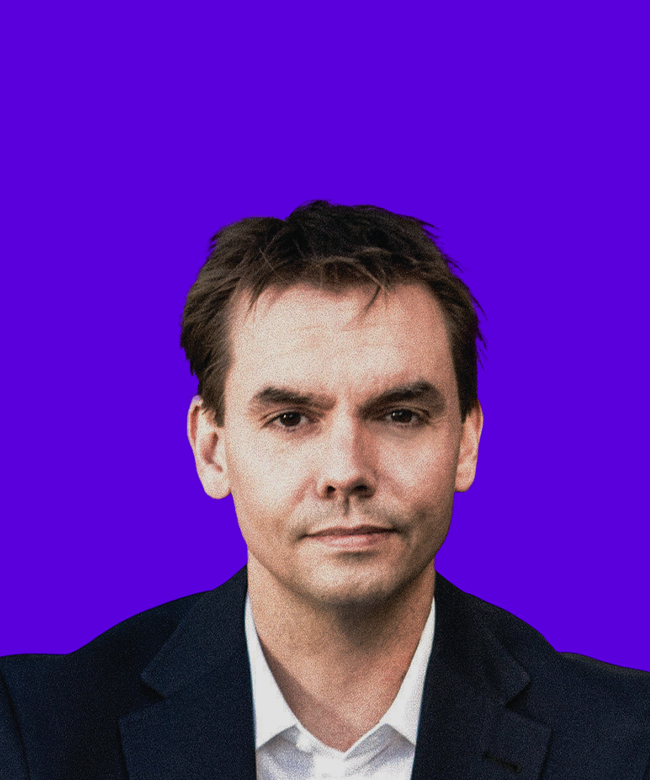 George has been at the forefront of applications of data and artificial intelligence for the last 25 years, starting with his PhD at Stanford and R&D roles at NASA and Lockheed, and evolving into product, sales, and executive and board roles at IBM, Epiphany, salesforce.com, Yahoo, and Rocket Fuel.

After founding Rocket Fuel to focus on AI in advertising and leading it as CEO and Chairman for almost 8 years through nearly half a billion in fundraising including an IPO, almost a billion in total revenues, over 1000 employees around the globe, and near-total penetration of the top US advertisers, George moved on to focus on broader applications of AI and helping the next generation of leaders with investment, advice, and support on boards of directors.

As a kid, George was overly influenced by “Star Trek,” which led to a short-lived interest in model rocketry (his eyebrows grew back after the explosion) and a lifelong interest in Artificial Intelligence. George earned BS, MS, and PhD degrees in Computer Science from Stanford, specializing in AI. During his graduate studies, he won a National Science Foundation fellowship and worked at NASA, earning his “rocket scientist” credentials.