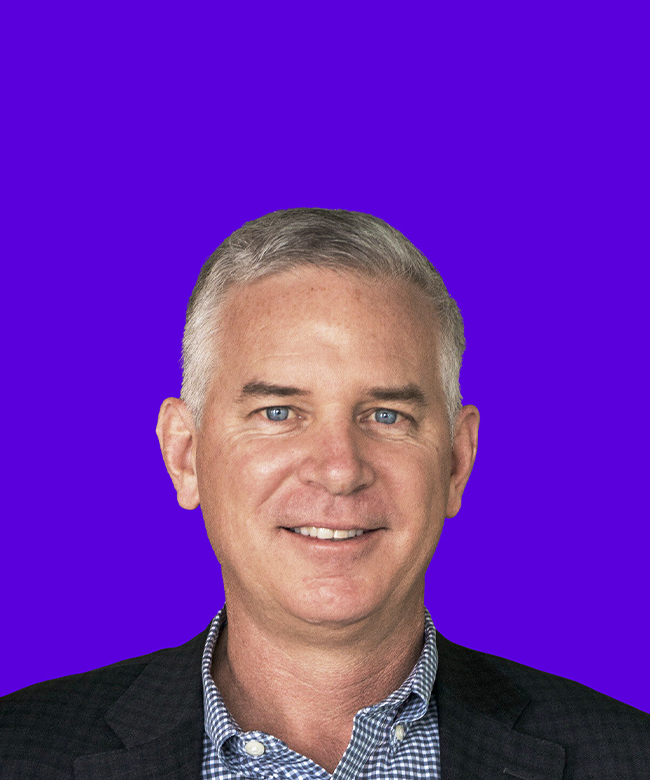 Mike is a successful serial entrepreneur, having started and sold several large mobile and internet companies over the past 20 years.

McSherry currently serves as CEO of Xealth, a digital prescribing and analytics platform integrated into healthcare electronic medical records (EMRs). He and his team incubated Xealth at Providence St. Joseph Health while he was an Entrepreneur in Residence.

Prior to Xealth, McSherry was CEO of Swype, an innovative touchscreen keyboard installed on over 1 billion smartphones and tablets, which he sold to Nuance for over $100 million in 2011. McSherry was also co-founder and ran product for Boost Mobile both in the US and Australia. In the US, Boost is now Sprint’s prepaid service with several billion in annual revenues. Prior to co-founding Boost, he co-founded Zivo, which was the largest web development company in Australia and New Zealand with over 300 employees. McSherry moved to Australia with Microsoft, where he ran the MSN portal and e-commerce activities. He also held several product roles within Microsoft in the US.

Mike is an active angel investor, board member, mentor to startup companies and non-profits. He lives in Seattle with his wife, 2 boys, dog, and active travel and adventure pursuits. He’s lived in 4 countries, visited over 40 and went to William & Mary college in VA.