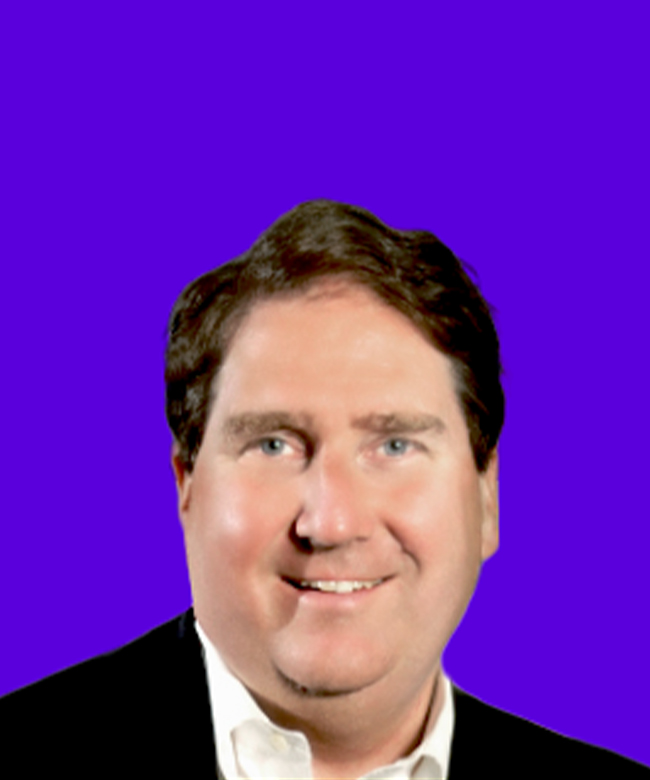 Before joining Savvis, from July 1999 to March 2006, Mr. Koen served in several executive positions with Equinix, Inc., a provider of network-neutral data centers and Internet exchange services, including as the company’s President and Chief Operating Officer, and as its Chief Financial Officer at the time of the company’s initial public offering. Mr. Koen’s professional experience also includes senior executive roles from May 1997 until March 1999 with PointCast Inc., an Internet news delivery company, culminating in his appointment as the company’s President and Chief Executive Officer. Mr. Koen currently serves on the Board of Directors for Jive Software, a leading provider of modern communication and collaboration solutions company, and has served on the Board of a number of private tech companies. During the past five fiscal years, Mr. Koen has served on the Boards of Infinera Corp., an optical networking company (from February 2010 to April 2014), Proofpoint, Inc., a cloud-based email security company (from October 2010 to June 2014), and Savvis (from March 2006 to January 2010).

Mr. Koen holds a bachelor’s degree in Economics from Claremont McKenna College and an MBA from the University of Virginia.