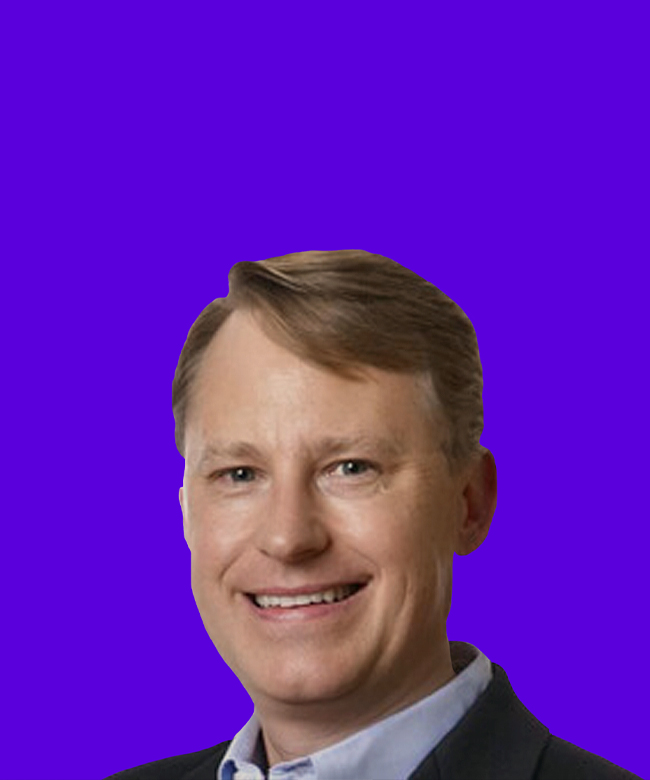 Mr. Bonham is the Co Founder and Partner of The Fueling Station, a real estate management company that manages properties serving Canadian entrepreneurs and start up companies.

Prior to co founding GGV in 2000, Mr. Bonham served as Vice President of the Capital Group of Companies, where he managed technology investments across several mutual funds (1996 2000). Mr. Bonham also previously served in various marketing roles at Silicon Graphics (1992 1996), as a manufacturing and information systems strategy consultant at Booz, Allen & Hamilton (1989 1992) and systems engineer and maintenance foreman at General Motors of Canada. Mr. Bonham has previously served on a number of private and public company boards and audit committees, including Hurray! Holding Co. Ltd., the shares of which were quoted on the Nasdaq National Market.

He is currently a board member of the C100, an association that connects Canadian entrepreneurs and companies with its Silicon Valley network. Mr. Bonham has a B.Sc in electrical engineering (Queen’s) and an MBA (Harvard).