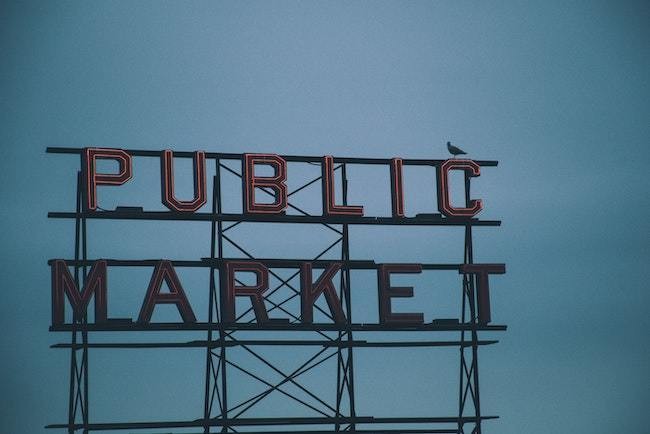 It's no secret that taking a company public can be a huge payday for founders, employees, and their investors. But what’s often less talked about is the uncertainty of that journey.

In this post, I’ll share the tale of three IPOs from our portfolio in order to provide a behind-the-scenes look at what it takes to go public. So, whether you're considering an IPO for your own company, or just curious about how it all works, read on for an inside look at one of the most exciting (and nerve-wracking) times in a founder's life.

To IPO or not to IPO?

NGP’s own Paul Asel did an in-depth analysis of the last three years of technology IPOs of 80 VC-backed companies that reached unicorn status at IPO.

A few key highlights were:

Public markets have remained jittery and volatile with a portion of listed loss-making SaaS companies correcting by up to 80%, and the broader S&P index correcting to levels of November 2020 for a YTD correction of 25%.

We have seen an almost complete shutdown of IPOs as well as a complete decimation of SPAC listings. In the opposite direction, M&A has remained very robust in the technology sector, with an 18% increase in 1H of 2022 over 1H of 2021. A few weeks ago, we witnessed the 2nd largest VC-backed M&A transaction of all time with Adobe’s $20B acquisition of Figma, Meta’s WhatsApp acquisition remains the largest at $21B at closing after adjustments. A record $1.9 Trillion of cash is available on the balance sheets of S&P500 companies, supporting a bullish outlook for continued strong M&A.

What do these market gyrations mean for entrepreneurs and investors looking for an exit?

Traditionally 10% of exits for NGP have come through public listings and although sought after by many entrepreneurs, they are tricky to oversee with 6-month lock-up periods and potentially weak aftermarket trading or lack of institutional support. Separately from managing trading and liquidity in the stock, there is the challenge of managing and guiding employees and their expectations for a potential life-changing windfall, at least on paper. However, a windfall can evaporate faster than morning mist.

Lastly, management needs to under-commit and over-deliver every quarter to build confidence among investors. There is no room for tripping up one quarter, and do not make your forward-looking statements too soft either. Balance and precision are the keywords for guiding the markets. Paul Asel put it like Meet–Beat–Raise in his analysis of IPOs.

If you are a newly listed company investors want to see a steady, predictable upwards trajectory in your business.

The Tale of 3 IPOs

Let us look at three tales of NGP companies through and post the Covid induced market acceleration:

Pubmatic, an AdTech company we invested in June 2013, went public in December 2020.

AdTech was an enabler for mobile app stores and was later largely consolidated by Alphabet and Meta. Rajeev Goel is co-founder and CEO, grew the business since its inception in 2006, and has been a stellar leader throughout the journey with Pubmatic. 16 years in, Rajeev remains the CEO.

As online ad spending skyrocketed through Covid, Pubmatic became a Unicorn at IPO and after 6 months of lock-up, NGP exited with a 6.15x gain after a holding period of 8 years. We consider the return to be a great result as a Series-B investor, more importantly through Rajeev Goel’s stewardship, Pubmatic managed the tricky transition from private to public and guided forecasts and expectations in a way that kept investors in the stock.

Kaltura, an enterprise video platform, we invested in January 2014, undertook a successful IPO in July 2021.

At the IPO Kaltura became another Unicorn, 7 months after Pubmatic. Kaltura has been led since its inception by co-founder Ron Yekutiel. Setup by four co-founders, two of them holding Ph.D.s and one who was former CTO of early messaging platform ICQ, Kaltura had a strong bench from the outset. In my view, Ron is one of the best enterprise software CEOs I have met, and he also led the company through the IPO. Unlike Pubmatic, unfortunately, it has become almost impossible to sell down our Kaltura stake as the share price started a precipitous correction during our 6-months lock-up period.

Return to work in a post-Covid world drove the share price correction due to the reversal of the market excitement around video platforms. The stock at present has low liquidity and is trading down at 77% from its IPO price, wiping out any gain that NGP could have from selling.

Our German portfolio company Babbel abandoned plans to list in Germany in late September 2021. In an interview with TechCrunch in December 2022, Babbel’s CEO Arne Schepker said:

“It was disappointing for the team that worked on it — worked hard and long — and we were doing really well. We had our books covered, we were on the right trajectory, met more than 100 super-interesting investors, got fantastic feedback — and then the Evergrande (the troubled Chinese real estate conglomerate) situation unraveled, which pulled the plug on most of the IPO markets. We were faced with a very conscious decision of do we launch ourselves into that market, yes or no?”

Arne, with a few months of distance to the event, put a dispassionate view forward, but in his normal understated German way said: "It was disappointing".

It was obviously much more than disappointing. However, under his guidance and leadership, the company has shrugged off the debacle and is powering ahead. At the intended listing price, the NGP holding in Babbel could have generated a 10x return on invested capital. The key word is ‘could’, and I am generally not a huge fan of talking about ‘what could have been', but I do believe it is instructive to make the point around public listings.

We are optimistic about the return potential of our Babbel investment but will have to have to bide our time and wait for more amenable market conditions. Postponing an exit of Babbel was a much better solution rather than holding an embattled, unloved, illiquid public stock. We originally invested in Babbel in March of 2013 and soon will reach the 10-year anniversary of our Babbel holding.

So, summarizing the three tales; they were spaced out from December 2020 to July 2021 to September 2021 – three very different outcomes, not only because they are different companies, but predominately because of the market timing.

A successful public listing can be immensely powerful and propel a company into a completely different league. It can provide a ‘currency’ in the form of listed equity to acquire competitors or augment products, distribution, or talent. Importantly, it also provides liquidity to employees holding share options. However, managing through and post listing is hard and fraught with pitfalls. Worse, in a case like Kaltura, a company can become a takeover target at a highly discounted price OR a take private target, going back to become privately held again. A yo-yo journey that rarely increases morale, competitiveness, or market standing.

As a VC fund manager my commitment to, and stewardship of, portfolio company holdings is unwavering in the pursuit of delivering the best financial result. Exiting companies is one of the hardest aspects of VC investing. And exiting in a way that balances the best interests of all stakeholders whether employees, management, founders, or investors is tricky.

Going public is hard work, timing it right is an art. 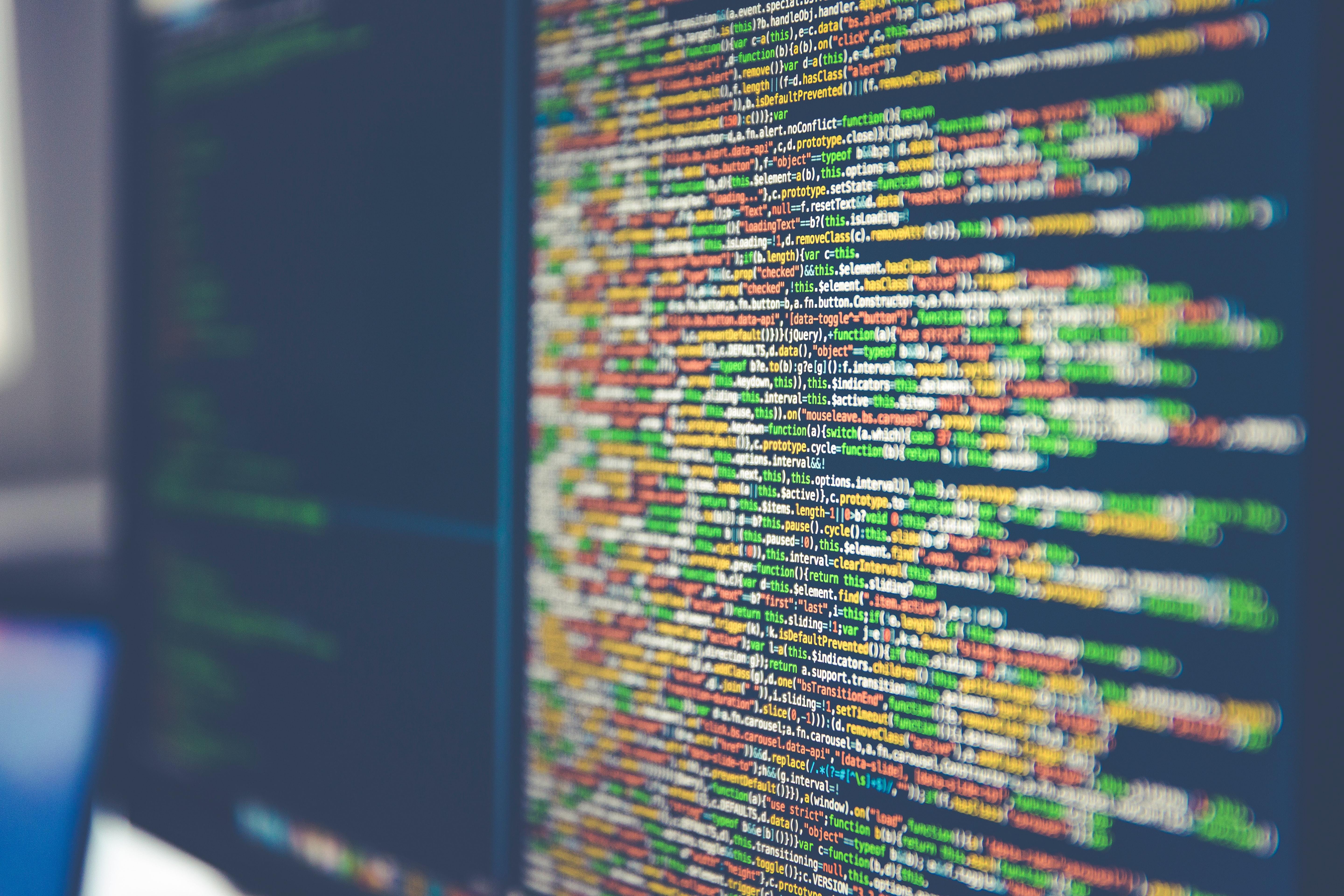 Immuta: Ushering in a New Era in Data Governance 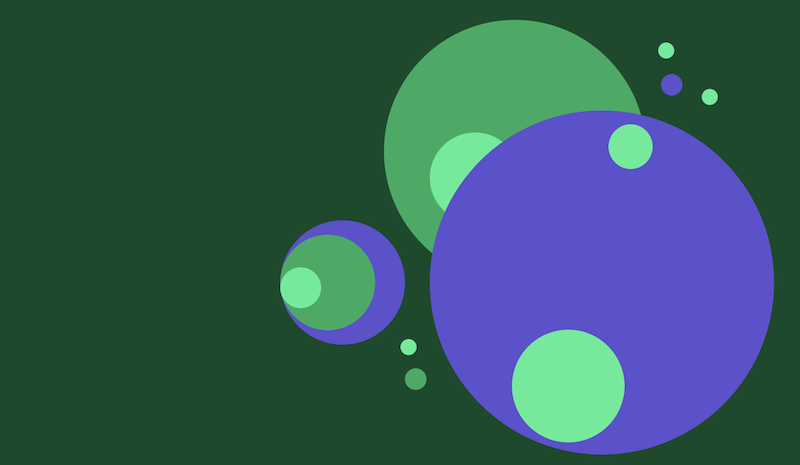 The State of Startup Jobs: What we learnt analysing 12,000 VC-backed companies