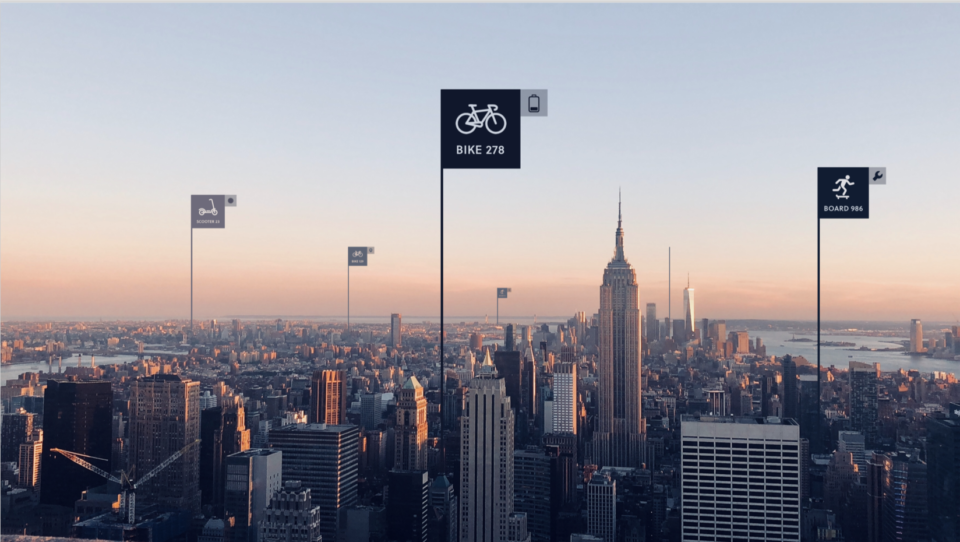 As web 3.0 is at the cusp of taking off, we asked ourselves as enterprise investors: Are there meaningful use cases that lie at the intersection of critical enterprise problems and blockchain? Around this time, we noticed a rapid growth in a new type of hotspot network that allowed internet-connected devices to transmit data in exchange for crypto tokens. We at NGP Capital were intrigued by the bottom-up approach to building the next generation of carrier networks leveraging the power of blockchain and token economics.

And so today, we are delighted to announce our investment in Nova Labs' $200M Series D round at a $1.2B valuation after a breakout year. Previously known as Helium Inc, Nova Labs, is the new name for the company who launched the initial technology behind the popular blockchain-enabled decentralized Helium Network. Nova Labs is pioneering decentralized wireless communications, including IoT and 5G networks.

Bottom's up approach to network building

The Helium Network is built on the Helium blockchain, which acts as a ledger to record proof of coverage and device data traffic. The network is decentralized, and with a modest investment, anyone can participate in this network-building exercise. Enterprises building applications with sensors can then leverage this network to transmit data by purchasing data credits. Critically, the value of data credits is fixed, which enables enterprises to forecast data transmission costs accurately. The certainty of costs helps enterprises scale sensors and devices without paying astronomical costs for data transmission. Some examples of devices that use the network include asset tracking, agriculture, air quality monitoring, pet/bike tracking, health monitoring, and COVID contact tracing. Hotspot owners receive Helium tokens (HNT) as a reward for validating the network, transmitting data, and providing coverage. HNT tokens can be bought or sold in the open market and is currently the 63rd largest cryptocurrency worldwide by market capitalization.

Nova Labs is at the intersection of the IoT network, blockchain, and 5G markets. Combined, these represent an enormous opportunity: Today's blockchain market is worth $40B, global IoT is $250B, and the 5G market is $40B, and expected to grow at 40%+ until 2028. IoT devices today largely use LoRaWAN (Long Range WAN) protocol for connectivity. For IoT, the Helium Network helps solve many of the network connectivity issues that have hampered market growth: (1) limited LoRaWAN coverage, (2) rigid contracts, (3) high fees, (4) lack of interoperability, and (5) reliance on a single network operator. The Helium Network’s approach eliminates these problems, delivering a path to ubiquitous and cheap IoT coverage. In the near future, 5G represents a more immense and exciting market opportunity for the Helium Network and Nova Labs. With the incorporation of 5G into its hotspots, the Helium Network opens itself to a myriad of use cases which require ubiquitous connectivity.

The Helium Network is a step function change and represents a bottom-up approach to building and complementing a carrier network. The traditional carrier network infrastructure is built assuming that the demand must follow the supply. Similarly,the Helium Network has focused its initial efforts on building out its infrastructure and coverage globally. The Helium community created the Helium Improvement Protocol (HIP19), which open-sourced the hardware design and created a list of approved device markers. This dramatically lowered the cost of devices which in turn fueled the uptake by consumers. The Helium Network grew from 20K hotspots in early 2021 to 680K hotspots as of this week. A live map of hotspots can be found here.

We are delighted to join Nova Labs on their mission to bring decentralized wireless connectivity to the masses alongside Tiger Global, Andreessen Horowitz (a16z), Deutsche Telekom, Goodyear Ventures, and Liberty Global.

Summary of why we invested in Nova Labs:

Welcome, Nova Labs and the Helium Network, to the global NGP community - we are thrilled you've chosen to partner with us on the next leg of the journey! 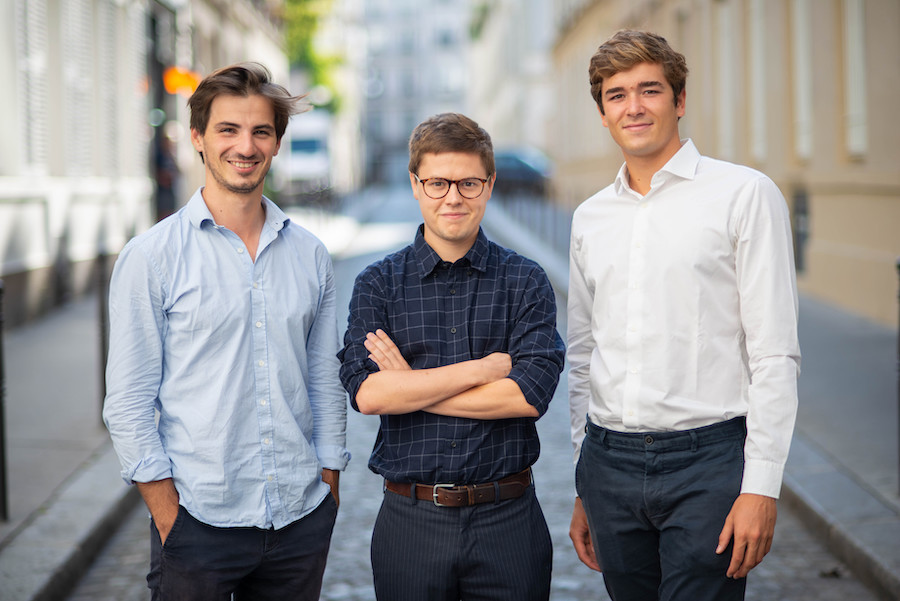 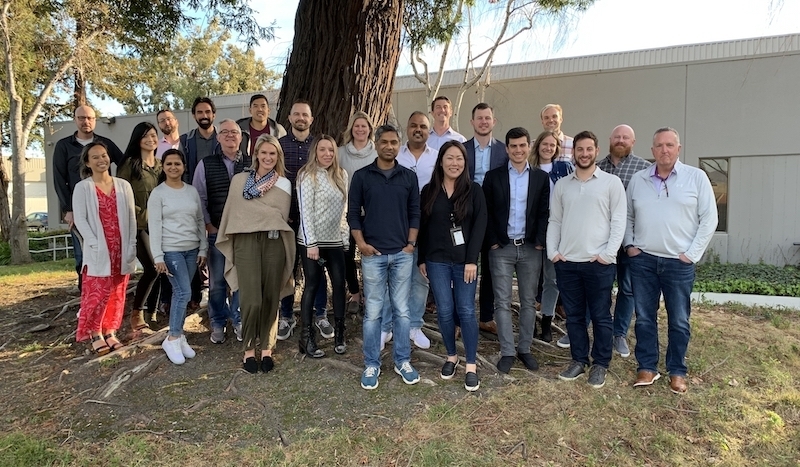