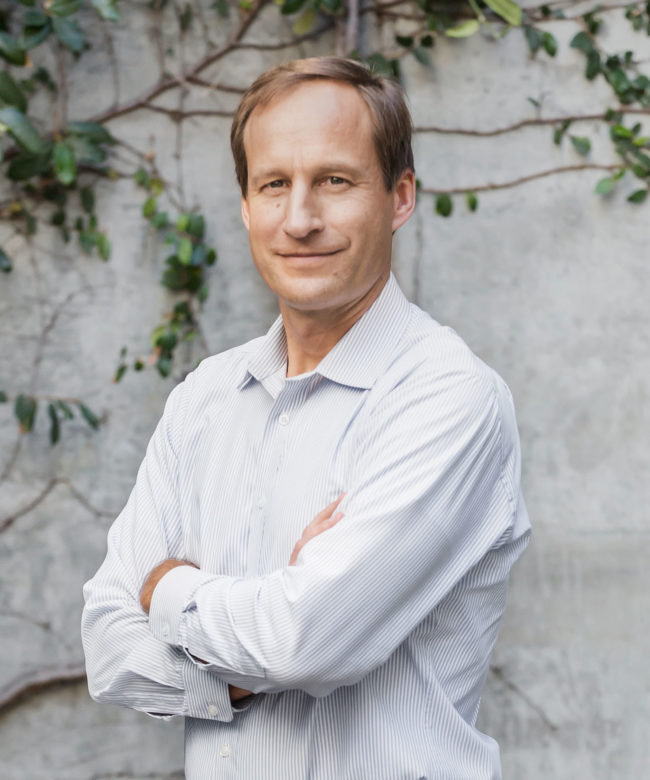 Paul is co-founder and Partner at NGP Capital, a global venture firm with $1.6 billion in assets under management and offices in Europe, China, and the United States. NGP Capital has consistently delivered superior investment returns and has been an early investor in twelve companies that were subsequently valued at exceeding $1 billion. NGP Capital is a recognized industry leader and was named the Fund of the Year among over 2000 firms by Global Corporate Venturing in 2016.

Paul has a successful investment track record of over 25 years. He has realized over 20 successful exits, including 5 IPOs and four exits exceeding $1 billion of which UCWeb and Ganji are two of the largest technology acquisitions in China. His investment in Ganji and subsequent sale for $3.6 billion received recognition as Deal of the Year in 2016. Other notable exits include KongZhong (KZ: NASDAQ), Gridsum (GSUM: NASDAQ), KPIT Technologies (KPITTECH.NS), DQ Entertainment (DQEN.BO), Morpho (IPO Japan), Madhouse (Blue Focus Group), Whistle (Mars Petcare), CityMaps (TripAdvisor), Intermedia (Madison Dearborn Partners) and Xnor (Apple). Current investments include Workfusion, Lime, Fetchr, Juvo, Next Trucking, Scoop, Zoomcar and Zum. Paul has completed acquisitions and IPOs valued cumulatively at over $25 billion.

Prior to NGP Capital, Paul led technology investments in Southeast Asia at the International Finance Corporation. Previously, he was a Partner at Telos Venture Partners, oversaw M&A and investments at Cadence Design Systems and worked at Merrill Lynch in investment banking. Paul is a current member of the Global Corporate Venturing Leadership Society and an advisor to Garage Capital in Canada.

He received an MBA from Stanford University and a BA from Dartmouth College. He has taught International Entrepreneurship at the George Mason School of Public Policy and at the China Europe International Business School in Shanghai and was a guest lecturer at the Stanford Graduate School of Business and the Wharton School at University of Pennsylvania.

Paul is co-author of Upward Bound: Lessons of How Nine Leaders Achieved their Summits. His articles have appeared in Barron’s, CB Insights, Forbes, Global Corporate Venturing, The Journal of Private Equity, Knowledge@Wharton, Stanford Business Magazine, TechCrunch and Venture Capital Journal. His commentary has also appeared in Business Standard, Forbes, Fortune, Reuters and The Wall Street Journal among many others. You can follow Paul on Twitter and Medium at @PaulAsel. 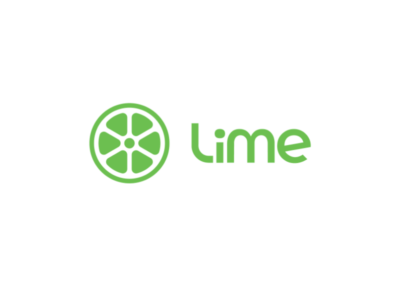 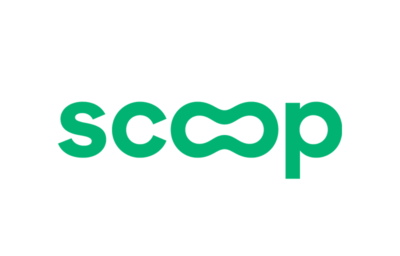 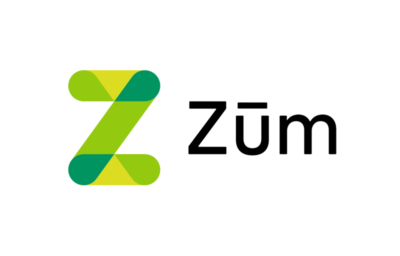 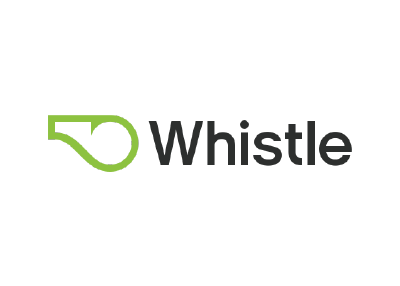 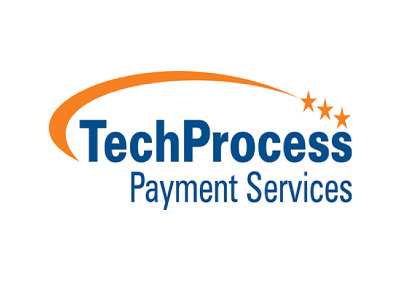 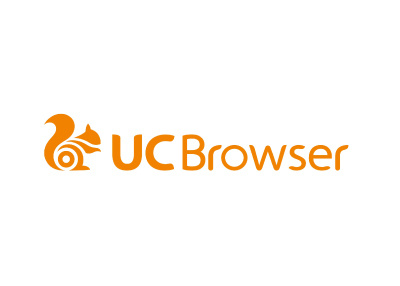 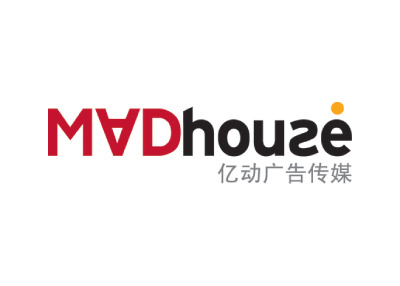 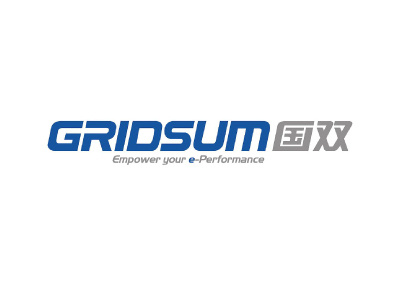 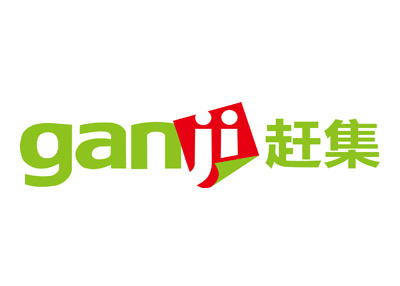 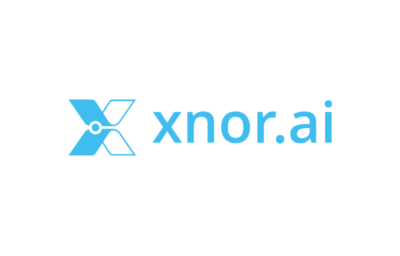 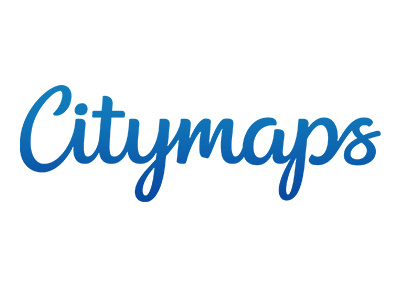 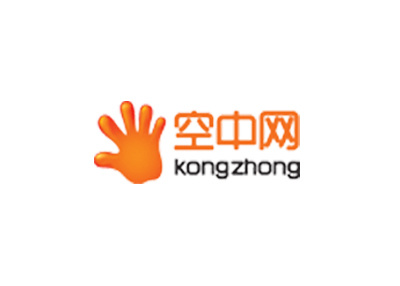 New Year’s Resolutions: The Morning After 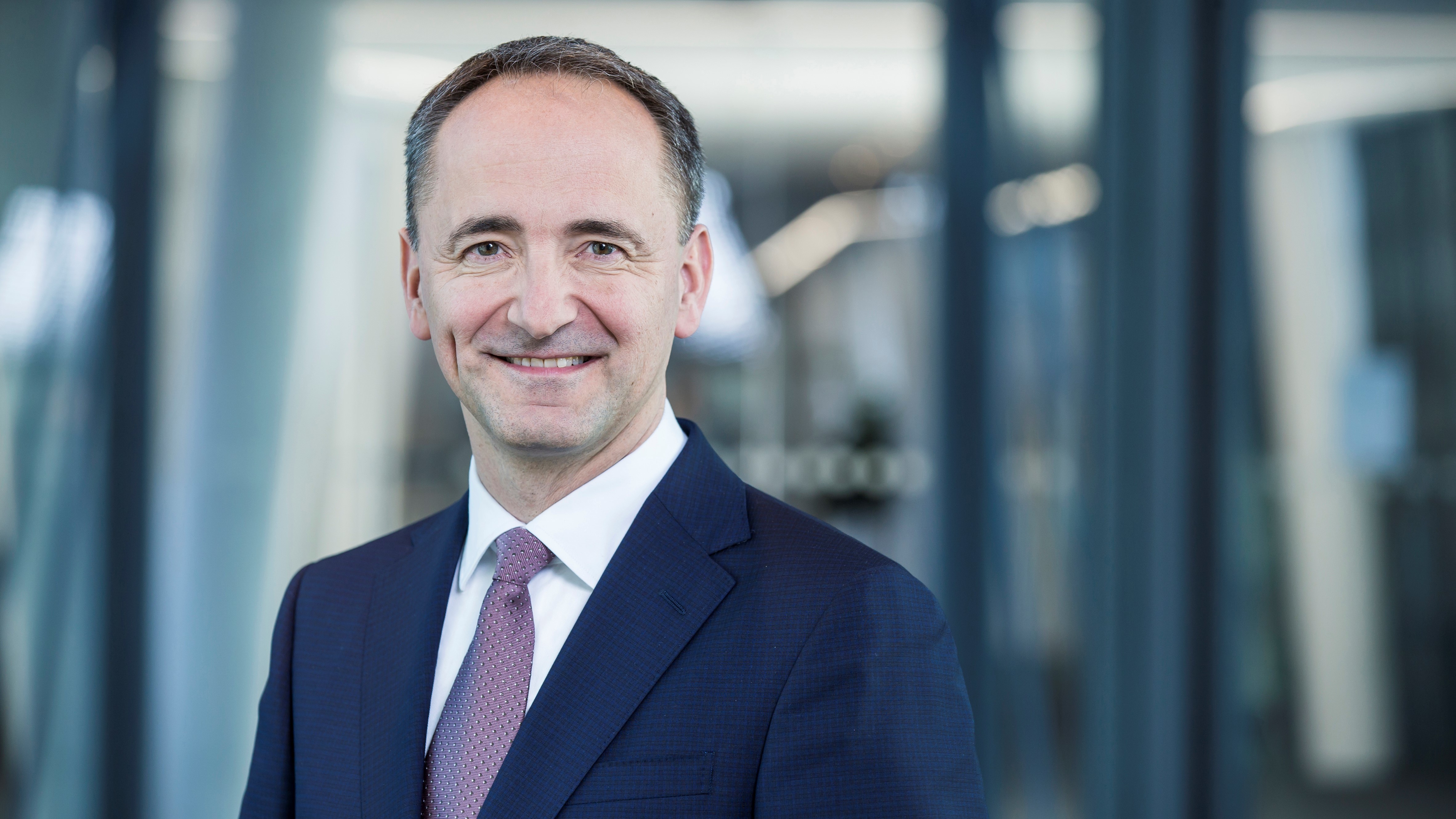 Transportation Reimagined at World of Connections 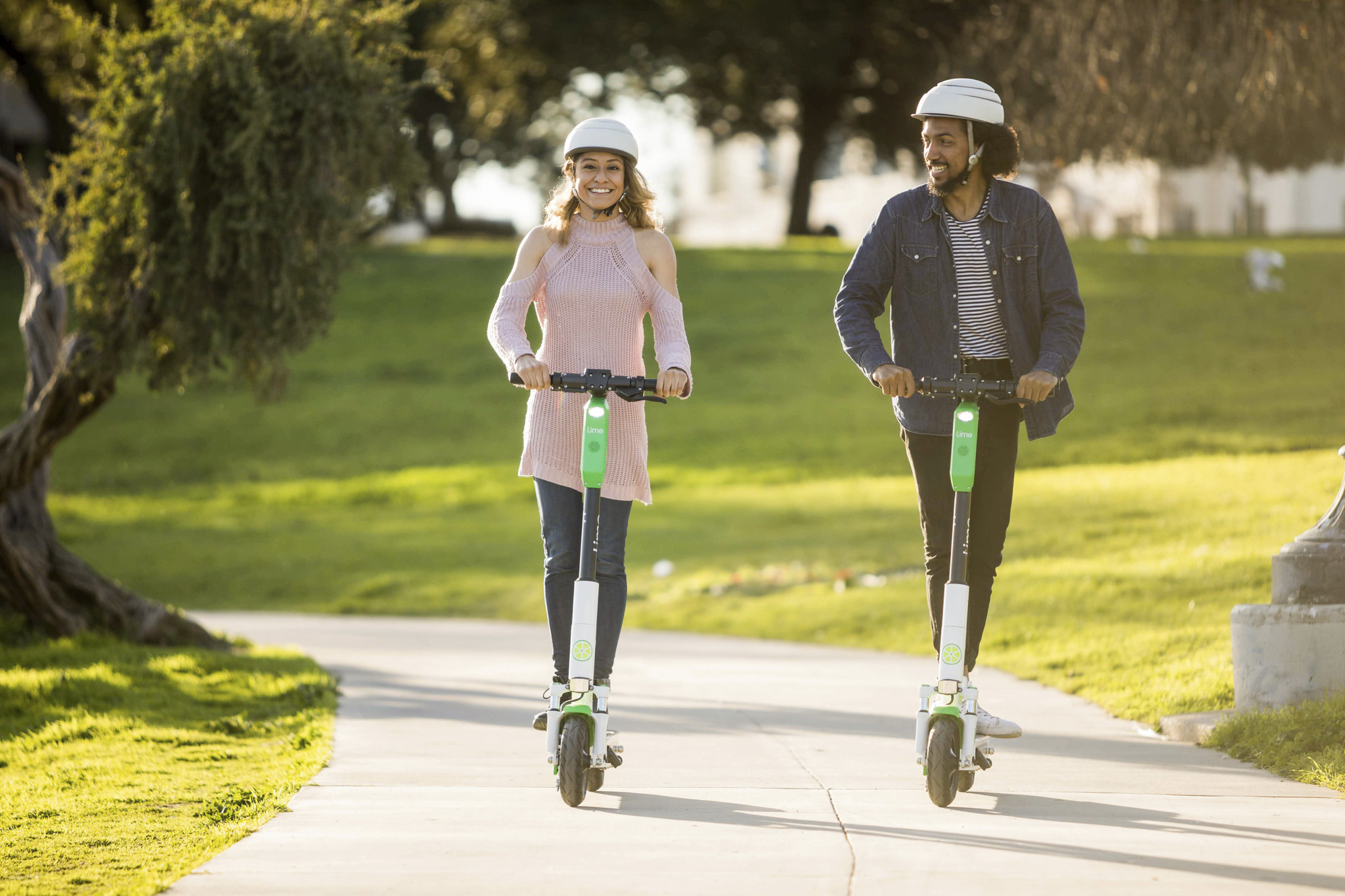